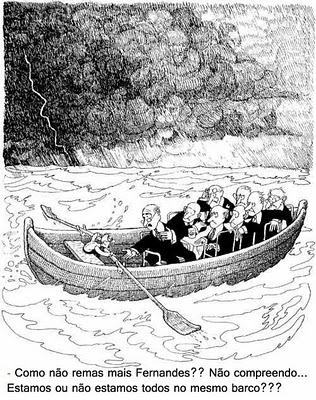 Establishing a Christian community – The parable of the wooden floor.

A Christian community is like a wooden floor. Once in a while the Lord, in the endless walk through His Infinite dominions, passes by the one that was once His most beautiful and cherished property, Terra, and decides to have a look. Not that He doesn’t know what is going on there or what to expect (just remember He is the head of the most perfect intelligence agency of the Universe – something literally out of this world – called Omniscience.) Even so He hopes to find, and knows He will find every time, some need for edification even in the middle of the constant practice of destruction.

He walks through the gardens lamenting every poisoned fountain and lake, every garbage dump, every overthrown woodland, … Finally He enters the house and sees, with indescribable sadness, the grease of greed covering the walls and the heavy dust of indifference as a thick carpet over the floor. Many rooms are pitch dark, its windows walled with the bricks of hate, and many corridors closed with the bars of 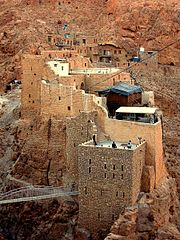 intolerance. But, suddenly He passes by a well-lighted room, its windows and doors opened, and sees aligned in groups against the white-painted walls lots of wooden planks and joists. ‘The room is clearly asking for a soft, beautiful floor’ – He thinks.

The Lord then calls His Son, the Master carpenter, and asks Him to build that floor. The Son, whose greatest wish is to please the Father, immediately accepts the commission. First, He inspects carefully the planks and the joists one by one. He does this to decide what tools will be needed. He sees that some of the joists are fragile at some point, and they need to be cut, and that some of the planks are roughly sawed, and they need to be adjusted and planed. Carefully, He takes aside one plank which is seriously warped: He will cut it into small pieces to finish the floor along the walls (the Master does not reject any board, He just finds a way to use it). Subsequently, He goes to His tidy toolbox and takes the exact tools He needs for the work. (The tools are only useful in the Master’s hand.)

Then, He starts working slowly and gently as He knows the boards do not appreciate the sharp blades of the cutting tools, like the Word and the Truth, the long scraping and sanding of the abrasive tools, like Constant Love and Patient Service, or the holes caused by the drilling tools, like Justice and Forgiveness. When all the lumber is prepared, He starts making the base structure of the floor using the strong joists. Next, upon this foundation He joins the planks firmly side by side using the rabbets that He previously made on them, however not forgetting to leave between the boards a narrow but crucially important gap that prevents them of ruining the floor by pushing or pressing each other. Finally, He ends the work by polishing carefully the surface of the floor until it shows a soft glow.

The Son and Master carpenter can now call His Father and Lord of the house. And the Lord comes quickly and stands greatly pleased on the splendid wooden floor that His own Son built.

Note: This text has been revised and corrected on September 21, 2013 thanks to the collaboration of David Fisher, to whom I am grateful. 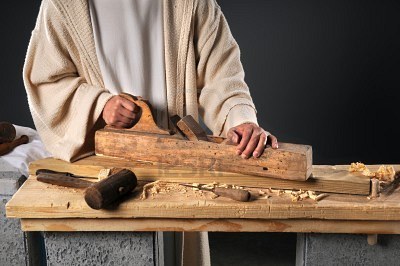 Hac causa credimus et Deiparae virginis Mariae purissimum thalamum et spiritus sancti templum, hoc est, sacrosanctum corpus ejus deportatum esse ab angelis in coelum.[/] For this reason we believe that the Virgin Mary, Begetter of God, the most pure bed and temple of the Holy Spirit, that is, her most holy body, was carried to heaven by angels. (daqui)

To all who sing for Grace. 🙂